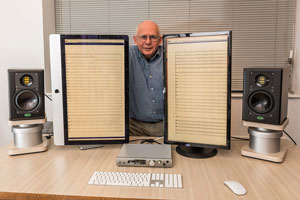 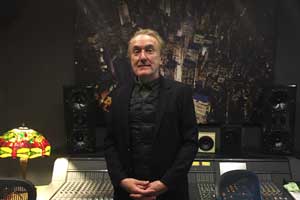 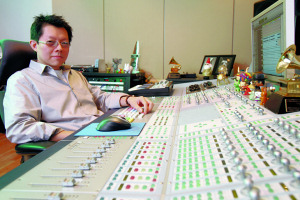 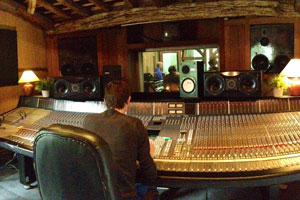 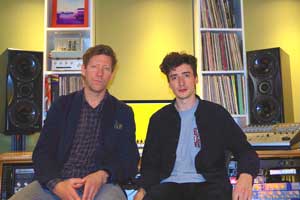 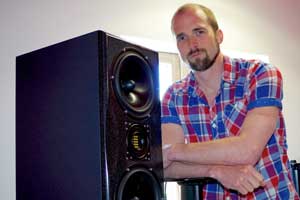 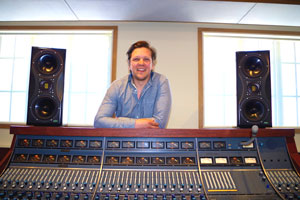 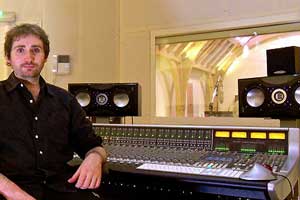 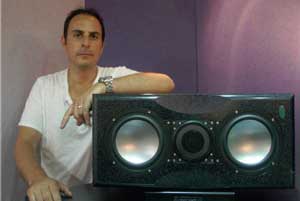 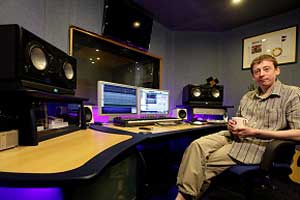 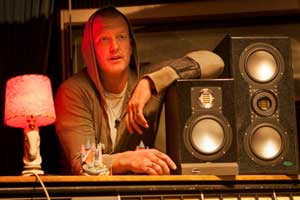 Queens of the Stone Age As for the Boulders...theyre the exact speaker I needed. The power and the punch of a large studio main. That big bottom end youd expect, but not at the expense of precious mid-range. Accurate details abound. 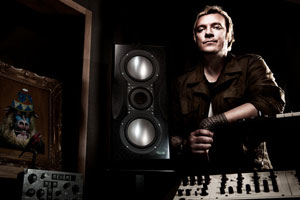 The Prodigy These Boulders and Avalanche rock it for me. No technical bollox needs to be said here. I like to write loud and these deliver what I need for this new Prodigy record! 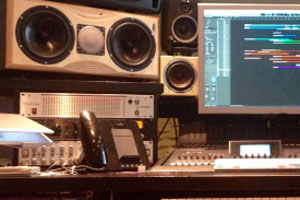 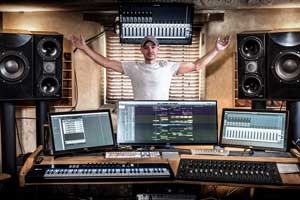 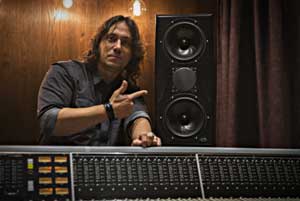