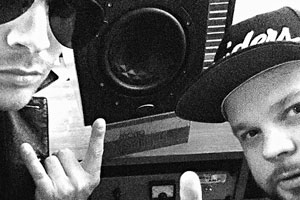 We're big fans at Unity, and I'm honoured that Royal Blood have been using our Unity Audio monitors for all of their albums from start to finish! Thanks to engineers Tom Dalgety and Jolyon Thomas, both existing Rock users who turned the guys onto Unity Audio! 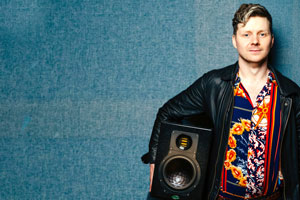 The Rocks are the only speakers I truly trust. They're a pleasure to listen to, but sufficiently accurate that you make informed decisions. I've been working on them for a decade and can't imagine that changing any time soon! 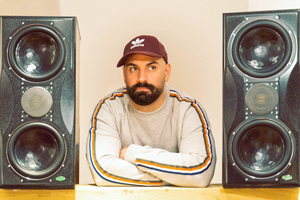 The Boulders have really changed my mixing perspective. Ive never found a pair of speakers with such a clear top end and true low end. They have fantastic midrange accuracy without being overly flattering. Showing up every detail theyve become an integral part of my mixing process. 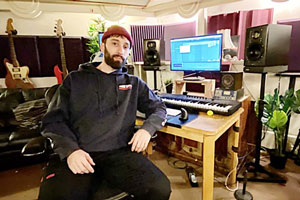 Ever since I shared a studio with a friend a while ago who owned a pair of Rock MkIIs, I caught the Unity Audio bug and theyve become my go-to monitoring! They have such a flat and honest sound, they instantly expose gaps or clashes in the mix and they really helped me gain more control over my mixes. 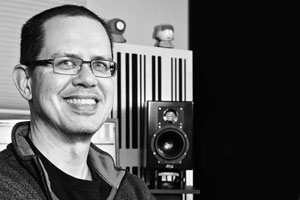 Don Gunn pulls the trigger on a new pair of Unity Audio Rock MK-IIIs. The updated Rock MK-IIIs take everything that was great about the MK-II version and brings more headroom and an even more accurate listening experience.